Hosted by Jorge Bernal, the U.S. Hispanic Network’s Daytime Show Adds the Multitalented TV Personality to its Team of Entertainment Experts to Offer Viewers the Latest Showbiz and Celebrity News 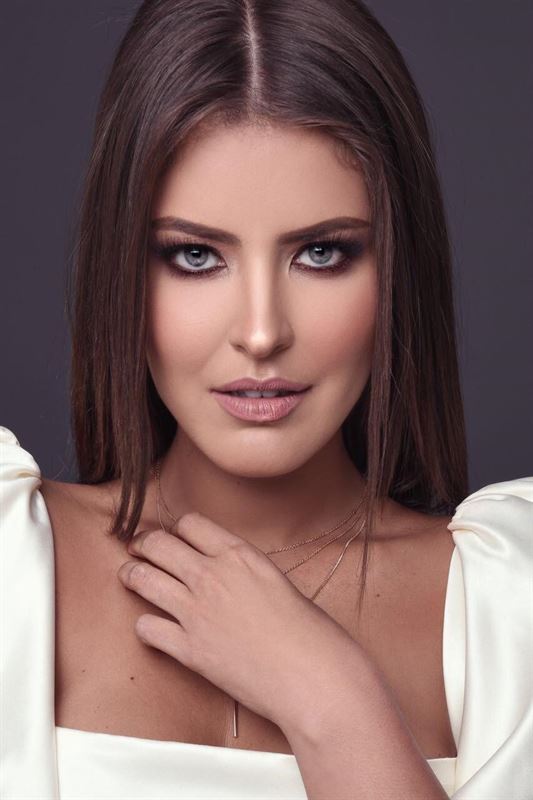 "I’m so excited to join the “Suelta La Sopa” family and be part of such a great team of professionals who are committed to bringing viewers the truth behind the most current, hottest topics and news from the world of entertainment," stated Vanessa.

Now bringing her fresh, dynamic personality and great sense of humor to Telemundo’s “Suelta La Sopa, Vanessa Claudio won the hearts of the Mexican audience as host of TV shows such as "Este es mi Estilo," “Venga la Alegría” and “Exatlón México,” among others. The former beauty queen born in San Juan, Puerto Rico, has also participated as a guest star in successful reality shows, including “MasterChef México” and “México Baila.” In addition, she has worked in theater with plays such as "Malas," "Chico Conoce a Chica" and "Sucesos Inesperados," and the TV series "El Pantera." Graduated from the University of Puerto Rico with a degree in Communications, Vanessa initiated her career in theater and as host of several local television shows.

Audiences can watch “Suelta La Sopa ” live or catch up on the Telemundo app on Google Play Store and Apple Store or by visiting Telemundo.com/SueltaLaSopa. To download photo to complement your coverage, click here. Download show logo here.