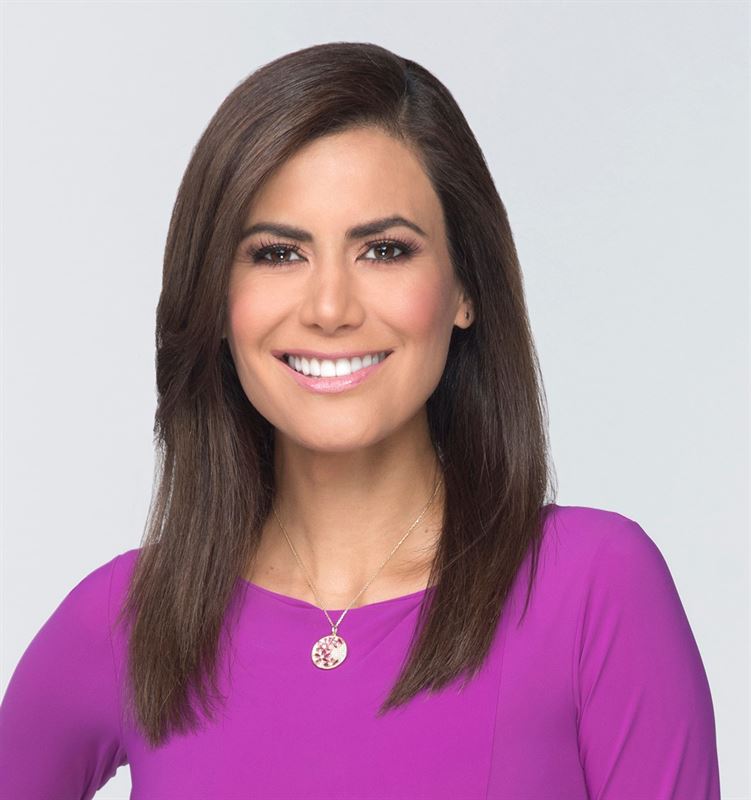 “Vanessa Hauc is a uniquely talented journalist who brings a crucial voice to the Latino community,” said Luis Fernández, president, Telemundo Network News. “She has led the way with her groundbreaking coverage of the climate emergency, an important issue for US Hispanics. I am absolutely thrilled to have her lead our national weekend newscast.”

Vanessa Hauc joins the weekend newscast after three years as a senior correspondent for Noticias Telemundo. Hauc, a Peruvian native who has focused on social, cultural and environmental topics, will continue leading the investigative unit on environmental issues at the networks’ news program “Planeta Tierra.”

In February, Hauc became the first climate journalist to moderate a presidential debate, highlighting climate change as one of the most important issues among Latino voters. In 2017, HuffPost recognized her as one of the ten Latinos leading on climate change.

Hauc joined Telemundo in 2002 as a reporter and co-presenter of "Al Rojo Vivo con María Celeste.” In addition to earning her bachelor’s degree in communications and journalism, Hauc holds a master’s degree in economy and international politics from the University of Miami.