Noticiero Telemundo 52 a las 11 PM was recognized with the prestigious award in the category of “Regularly Scheduled Daily Evening Newscast.” Co-Anchored by Ana Patricia Candiani and Enrique Chiabra alongside Weather Anchor, Michelle Trujillo, Sports Anchor, Alejandro Navarro and an award-winning news team, the newscast features the latest in news, information and weather that is relevant to the Hispanic community.

“We are honored to be recognized amongst our peers for our best-in-class local news and entertainment content,” said Celia Chavez, President and General Manager, Telemundo 52 Los Angeles. “Our team works tirelessly to empower, engage and entertain our viewers with news coverage and stories that foster awareness about issues of importance to the Hispanic community.” 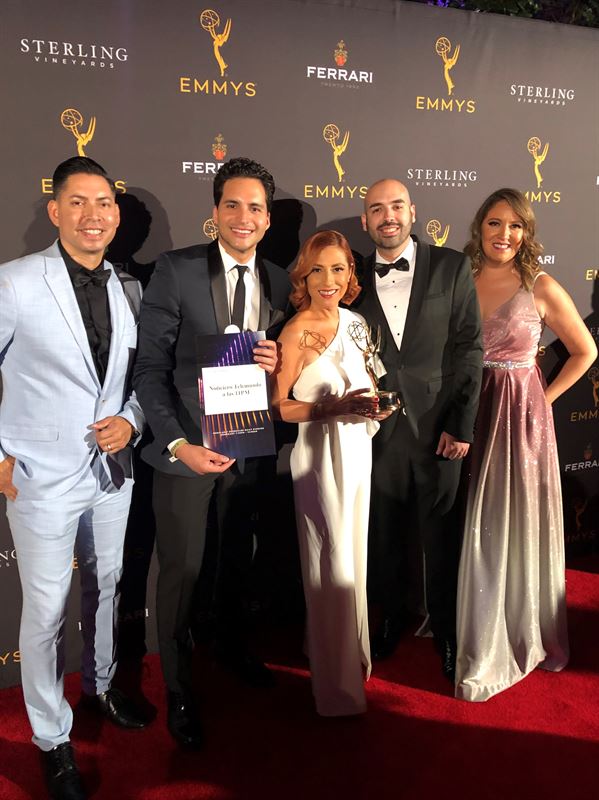