A New Group of 20 Multidisciplinary Athletes, Including Four Returning Fan-Favorites, Prepare to Join the New Season to Fight for the Coveted Title of Exatlón Champion

Tommy Ramos, Karely López, Jesús “Chuy” Almada and Dennhi Callú Are Back for the New Season 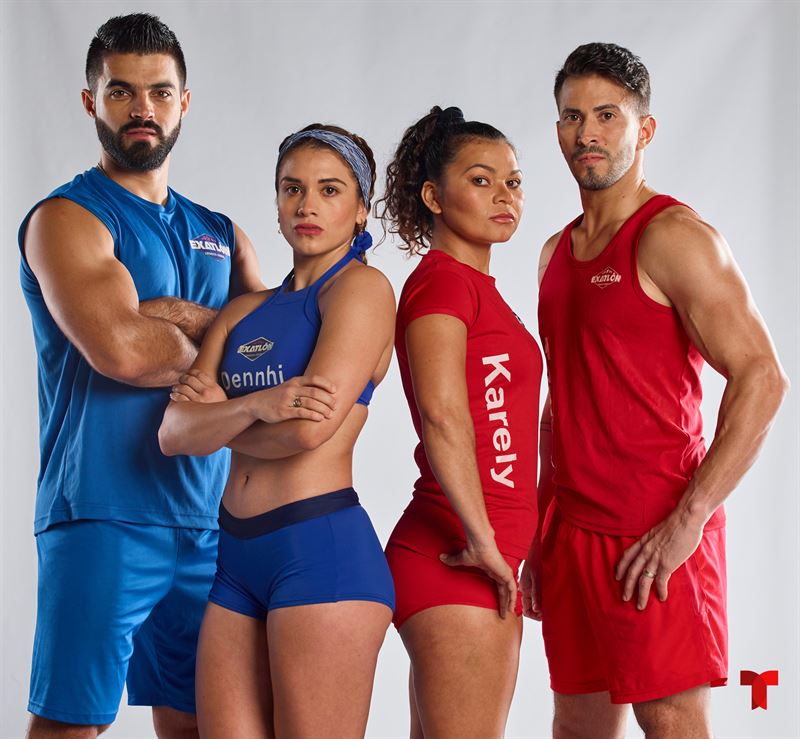 MIAMI, FL – December 19, 2019 – Telemundo’s Exatlón Estados Unidos is coming back reloaded for its fourth season, set to premiere on Monday, January 20th at 7pm/6c. This new season, the impressive and multidisciplinary roster of participants will include four fan-favorites from past seasons returning to the obstacle courses to join a new group of athletes for a shot at receiving the title and grand prize of US$200,000. The additional 16 contestants will be announced soon. The audience and fans of the show can keep up with the latest news about Exatlón on Facebook.com/ExatlonEstadosUnidos, Instagram @Telemundo and Twitter @ExatlonTVEEUU.

MEET THE FAN-FAVORITES RETURNING TO EXATLON 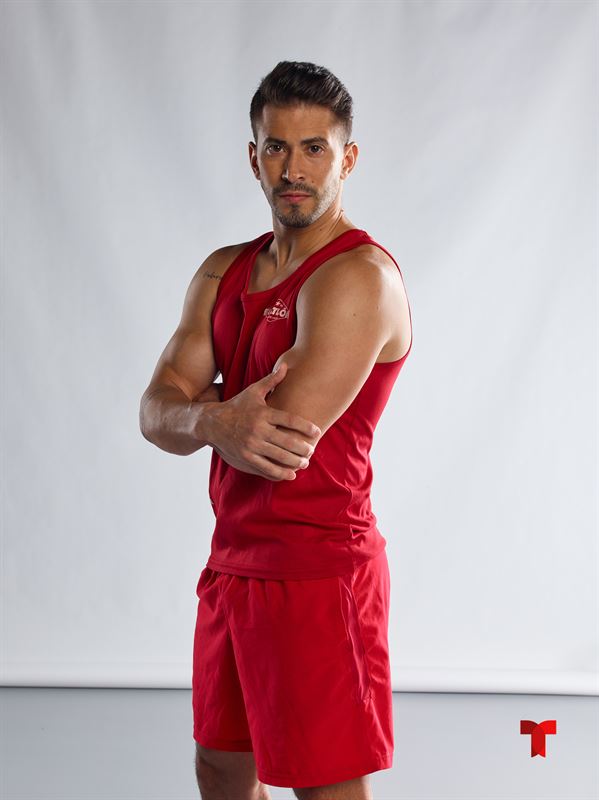 Tommy Ramos is a Puerto Rican Olympic gymnast who showed outstanding skills on the rings representing Puerto Rico in the 2012 Olympic games. Ramos quickly became one of the fan-favorites during the first season of Exatlón thanks to his athletic abilities, speed, strength, charisma and team spirit. 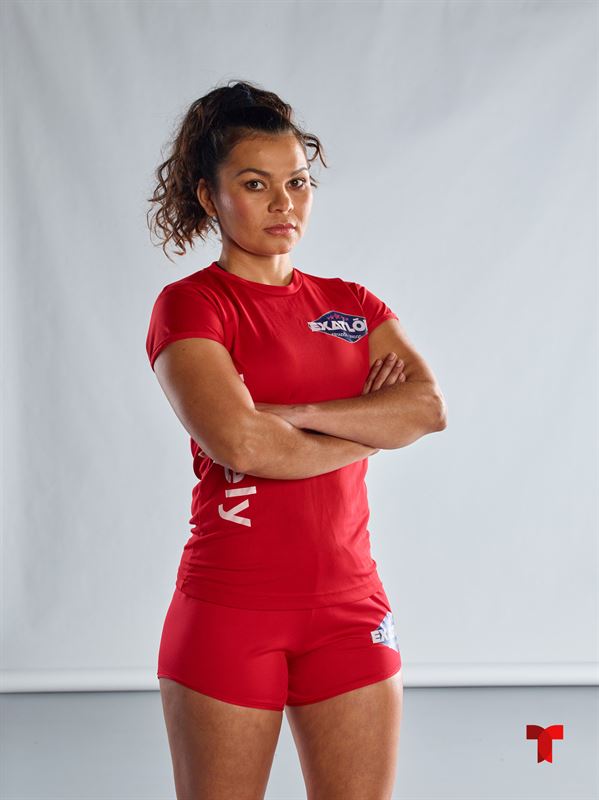 Karely López is a Mexican boxing world champion, resident of Los Angeles. A mother of two, López will be trading in her boxing gloves once again for a daring opportunity that will test her physical and mental endurance like never before. 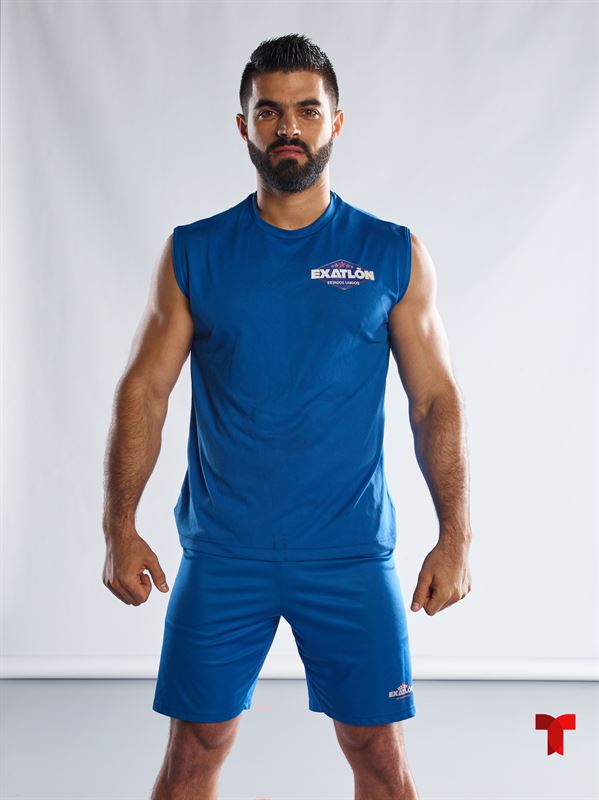 Jesús “Chuy” Almada is a Mexican trainer, motivator and top contender from season one. He dominated the intense obstacle courses from day one, pushing the limits and breaking records all along his journey in the vigorous competition. 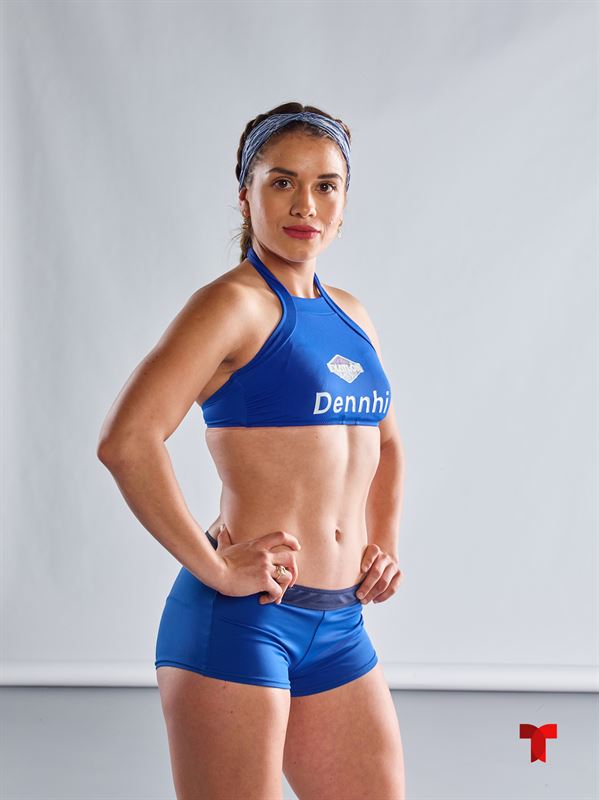 Dennhi Callú is a professional fitness trainer and sprinter from Mexico. Callú was a semifinalist in the second season of Exatlón who is coming back to finish what she started the first time around.

Hosted by Erasmo Provenza and produced by Acunmedya for Telemundo, the adrenaline-filled, family-friendly program seeks to find the participant with the strongest physical and mental skills through a series of obstacle courses, extreme life conditions and total isolation from the rest of the world.