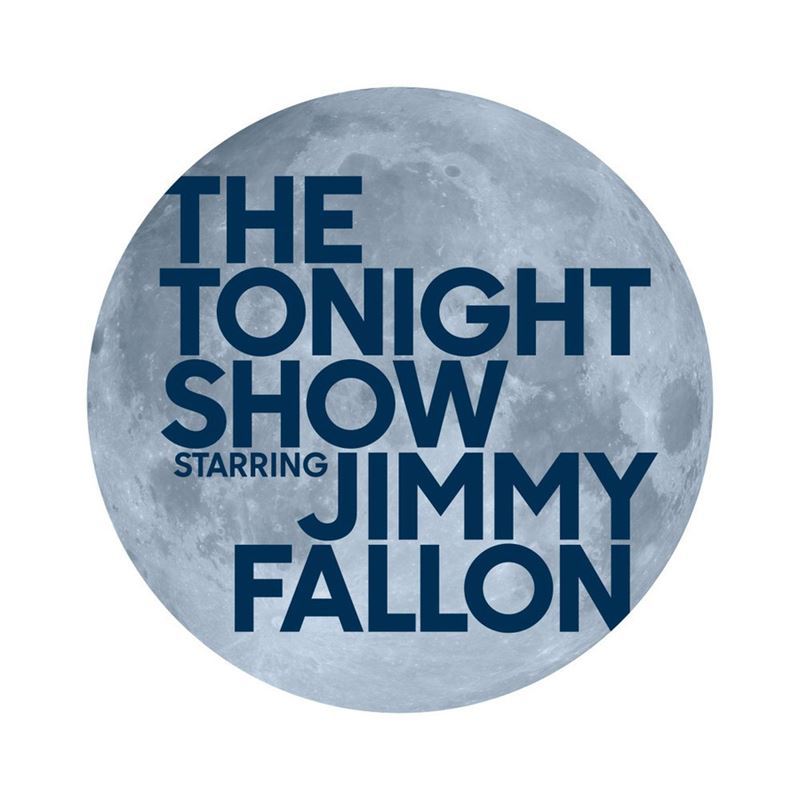 President Trump is back in Washington after his trip to the UK, and like every American who goes abroad, now he’s speaking with a fake British accent. “Cheerio. Bring me some Honey Nut Cheerios!”

The race for 2020 is in full swing, and at an event in Iowa yesterday, 19 different Democrats gave speeches, one after the other, and it took over three hours. People in Iowa were like, “We’ve never been this bored -- and we live in Iowa.”

Pretty much every candidate was in Iowa, and they were doing everything they could for attention. Pete Buttigeig played keyboard, Beto O’Rourke ran a 5K, while Bernie Sanders wandered into a corn maze and has been missing ever since. “Get off me, I’m not a scarecrow!!”

I saw that Chris Pratt just got married to Katherine Schwarzenegger. It was beautiful a wedding – my favorite part was when Arnold told all the guests, “Get to the chapel!”

He paid for the wedding, do you know what he said? He said, “I’ll be broke.”

He walked his daughter down the aisle and then he said, “Hasta la vista, baby.”

A Spirit Airlines passenger has been banned for life after a flight attendant caught him vaping on the plane. When he found out, the guy was like, “Oh no, now I’ll never be able to fly... Spirit Airlines.”

The race for 2020 is heating up, and I saw that today, President Trump campaigned in Iowa. Yeah, Trump looked over the cornfields and said, “Wow, I can’t believe that one day, all these plants will become corndogs.”

While Trump was in Iowa, Joe Biden was also there at same time. It’s very interesting--usually when two guys over 70 go on the same trip, it’s a movie starring Jack Nicholson and Morgan Freeman.

Walmart just announced that their employees are getting new vests. Yeah, here’s what happened – Walmart asked employees, “What does everyone want?” And they all said, “A livable wage!” Then they’re like, “Okay! Vests it is! New vests it is, everyone gets a new vest!”

I read that Mike Tyson wants to build a “marijuana resort” with a music stage and a lazy river, where you can smoke weed anywhere in the park. Or as that’s also known: Six Flags.

Chris Hemsworth is here! The Jonas Brothers are here! I love Chris Hemsworth! When I talk to him, it’s like I’m looking in a mirror.

Everybody’s excited about the World Cup and the U.S. women’s national soccer team. That game was amazing, they beat Thailand 13-nothing! People in Thailand were like, “How could you do this after we made your uniforms!”

You’ve gotta feel for Thailand, that’s a tough way to start the tournament. It’s the worst thing to happen to a Thai soccer team that didn’t involve getting trapped in a cave.

Trump said that he’s sending more troops to Poland, and get this. The Polish president actually said they should call the U.S. base “Fort Trump,” but Trump said no, cuz that’s the name of the blankets stretched between two couches in the Oval Office.

Trump’s also been talking with France lately. French President Emmanuel Macron sent him a new “friendship tree” after the one they planted together died. For this tree, Macron also sent a note that said... “Don’t water it with Diet Coke.”

I wanna say congrats to the St. Louis Blues, who won the Stanley Cup last night! Last night, everybody in St. Louis went nuts -- they got drunk, and flipped over the Arch, it was unbelievable!

The Blues beat the Boston Bruins in Game 7! It was tough for people in Boston -- they were like, “We might not win another championship for three to four months!”

The big story today is this new interview President Trump did with George Stephanopoulos. The president let him spend two full days with him at the White House, and after two days, Trump STILL couldn’t say Stephanopoulos. “Snuffleupagus? George Snuffleupagus.”

Trump said you don’t have to tell the FBI if a foreign government contacts you. He said it’s just good manners -- a gentleman doesn’t collude and tell.

A lot of people are concerned that Trump just gave Russia a “green light” to interfere in 2020. In response, Putin was like, “Please, like I need his permission.”

This morning, Trump sent a tweet about Prince Charles, but when he wrote the official title -- Prince of Wales -- Trump spelled “Wales” wrong. He added an H, so he wrote…“Prince of Whales.”

Trump was like, “Prince Charles is in charge of all the whales. He’s basically a British Aquaman.”

The White House announced that Press Secretary Sarah Huckabee Sanders will be leaving her job at the end of the month. In a statement, Sanders said… nothing, as usual.

This Sunday is Father’s Day! Is everyone excited? I love Father’s Day. It’s that special day each year where you call up dad, get a few one-word answers, then go, “Well, good talking to you! All right, bye.”

But you’ve gotta call your dad on Father’s Day -- mainly because he has no idea how to text.

I read that Americans spend 40 percent less on Father’s Day than they do on Mother’s Day. I can’t believe it’s that close. On Mother’s Day, you do flowers, brunch, and jewelry. For Father’s Day it’s an air freshener from 7-Eleven.

I heard that one the most popular gifts for dads is a home DNA testing kit. So be sure to pick one up if you want a great Father’s Day, or a really awkward one.

A lot of people are shopping for that perfect Father’s Day card, and while there are lots of good choices, there are also some very unpopular cards out there. I’ll show you what I mean.

For instance, this card says..."I Don’t Know How You Do It...” Open it up and it says..."But You’re Single-Handedly Keeping ‘New Balance’ In Business.”

This card says..."We Can Always Count On You...” Open it up and it says..."To Ask How We Want Our Burgers, And Then Cook Them All Well Done.”

This card says..."You Always Put Your Best Foot Forward...” Open it up and it says..."And It’s Always Wearing Socks With Sandals.”

Not only is it Father’s Day this weekend, it’s also the U.S. Open out at Pebble Beach. Yeah, dad can spend all weekend playing golf AND watching golf – so basically, for one day, every dad will feel what it’s like to be president.