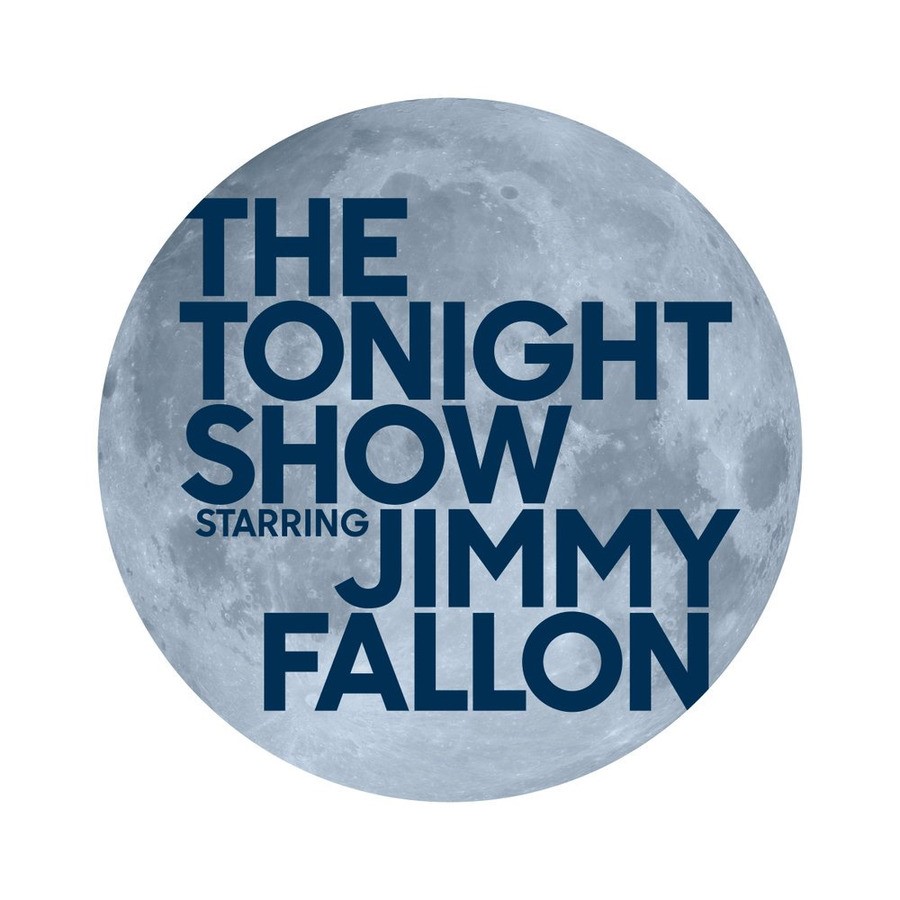 Tonight was the season premiere of “Bachelor in Paradise!” It’s for everyone who watched “The Bachelorette” and thought, “This is a litttttle too classy for me.”

“Bachelor in Paradise” is here! It’s the show that’s got way too much alcohol, and not nearly enough chlorine. The cast includes Caelynn, Dean, and Clay -- meanwhile, Luke P. wasn’t invited, but you know he’s gonna show up anyway.

Over the weekend, Senate Majority Leader Mitch McConnell tripped at his house, and broke his shoulder. On the bright side, it’ll be harder for him to shrug off gun control.

There was a bat on the plane! The Spirit flight attendants were like, “Well, there goes the in-flight meal.”

They used a cup and a book and then they trapped it in a bathroom. That was great, unless you needed to use to the bathroom on a six -hour flight.

Yesterday, Instagram actually went down for a few hours. Instagram went down on a Sunday -- everybody eating brunch just looked at each other and said, “What’s the point?”

CVS is launching its own membership program that comes with free home delivery, they’ll deliver within a 10-mile radius -- or roughly the length of one receipt.

Kellogg’s is making a new cereal inspired by the song, “Baby Shark,” because that's what you need: you want to remind kids about the Baby Shark song, AND THEN give them five pounds of sugar.

July was the hottest month ever recorded on Earth. Right now, Democrats are blaming global warming, while Republicans are blaming video games.

Dakota Johnson is my guest tonight! Jon Lovitz is stopping by! And Post Malone is here! Actually in honor of Post Malone, everyone in tonight’s audience is going home with a face tattoo!

The economy is having a pretty wild week. Thanks to our trade war with China, stocks have been up and down, and I saw that Apple lost almost 50 billion dollars. Then every customer with a missing AirPod was like, “Sucks losing something, doesn’t it?”

All the big tech companies like Amazon, Apple, and Facebook got hit hard, and you can tell their CEOs are depressed...

Last night, Jeff Bezos got drunk and ordered a bunch of crap off Amazon.

And Mark Zuckerberg poked himself just to feel something.

I can’t believe this hadn’t happened already, but in a tweet this morning, Trump misspelled his own name. Yeah, take a look. He wrote… “Donald Ttump.” Donald Ttump. When Don Jr. saw, he was like, “I can’t believe I’ve been spelling it wrong this whole time!”

Meanwhile, after staffers told Trump he misspelled his name, he tweeted this. “Sorry, I meant to say, “Ddnald Ttump.”

Kylie Jenner’s birthday is this week, and to celebrate, I saw that Travis Scott filled her whole house with roses. Kylie was like, “Awww!” While her Roomba was like, “Drop me in the tub.”

Greg Kinnear is my guest tonight! And Phoebe Waller-Bridge is here! Phoebe stars in the hit comedy series “Fleabag,” which is also the name of a hotel near Penn Station.

A new poll about the 2020 election just came out, and it shows Joe Biden, Elizabeth Warren, and Bernie Sanders are leading the pack -- even though they’re all over 70 years-old. So far, the only thing they agree on is that the next debate should be at 4:30.

He’s lower than the squirt of water that comes out of your ketchup bottle.

That’s lower than having a Q and no U in Scrabble.

That’s lower than filming concerts with an iPad.

Another Democrat, Andrew Yang, just released a Spotify playlist of his quote “favorite jams.” When they asked other candidates for their favorite jams, Bernie Sanders was like, “Strawberry Smuckers!”

Andrew Yang’s playlist includes the song, “Don’t You Forget About Me,” which is cool, because that’s also his campaign slogan.

In an interview this week, Marie Kondo admitted that sometimes her own house can get a little messy. Really?! Marie Kondo has a messy house? That’s like Oprah saying, “Can I have a ride? I don’t have a car.”

A guy in California who went to jail for pretending to be a doctor, just got his medical license in the Caribbean, and is now an actual doctor here in the U.S. Meanwhile his patient was like, “Okay, not the BEST story to tell during my prostate exam.”

We had a beautiful day here in New York City! It was 85 and sunny -- it was so nice, over at LaGuardia, United pilots switched from whiskey to Piña Coladas.

Starting today, all the Democratic presidential candidates are visiting the Iowa State Fair. Yeah, it’s the time of year they all pretend to be relatable by wearing jeans. “You fellas like the crease on these bad boys?”

The fair is a huge event, featuring deep-fried Twinkies, bacon-wrapped sausage, and brownies-on-a-stic, or as one guy put it, “Wow, it’s just like the White House!”

The fair is massive. Organizers set up literally hundreds of food tents, and this is nice -- they also set up a “pre-chewed” food tent for Bernie Sanders and Joe Biden.

The fair can be rough though -- it’s basically the time when a candidate is cruising in the polls, and then there’s an unfortunate photo of them eating a corn dog.

The fair has a 600-pound cow made out of butter. It’s tough for Democrats -- they try to make the case for universal healthcare, and people are like, “Move, you’re blocking the butter cow!”

They also got bumper cars. Bernie will spend the whole time looking for his turn signal, Buttigieg isn’t tall enough to ride, and the minute it starts, Biden will get slammed by every other candidate.

But all the candidates are excited to be there and meet the people of Iowa face-to-face, while Marianne Williamson is excited to drop acid and run naked through a corn maze.

The first Iowa State Fair was held in 1854. Even crazier – it also featured a speech from Bernie Sanders.

After it came out that SoulCycle’s owner is a Trump donor, a lot of people started boycotting their spin classes. Meanwhile, when Trump heard his donor owns a spin class, he boycotted the donor.

In a new interview, Woody Harrelson said he once had to smoke weed just to get through a dinner with Trump. It got awkward when he stepped outside with a joint, and Melania was already out there with a bong.