For the First Time on a U.S. TV Network, the Wife of the Head of the Medellin Cartel Reveals All About her Controversial Life, and Speaks About the Victims and the Death of One of the World’s Most Dangerous Drug Lords 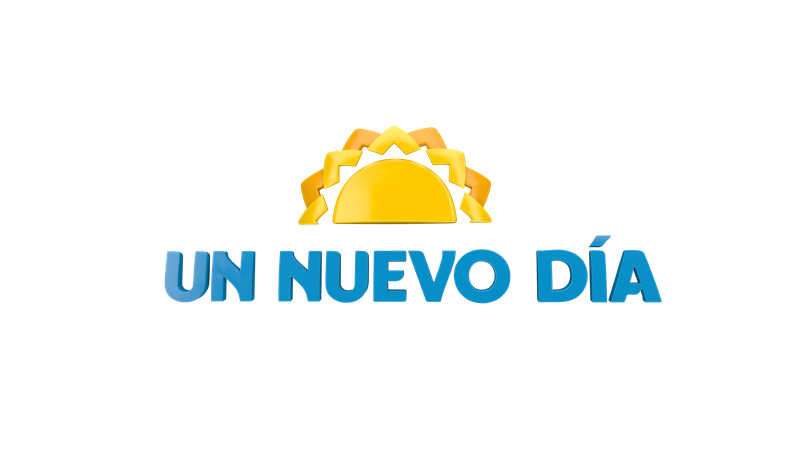 MIAMI, June 17, 2019 – Telemundo's award-winning morning show, "Un Nuevo Día," presents an exclusive interview with Maria Isabel Santos (formerly known as Victoria Eugenia Henao), the widow of drug lord Pablo Escobar, airing this Wednesday, June 19th at 7 am/6c. Co-host Rashel Díaz travelled to Mexico City to sit down with the woman who was married to the head of the Medellin cartel until his death in 1993 and has written the book “Mi Vida y mi Cárcel con Pablo Escobar” (My Life and My Prison with Pablo Escobar). During this face-to-face interview, Santos reveals details about their marriage and her relationship with their children, her family and controversial life, and answers questions about their love as well as the crimes and death of one of the world’s most dangerous and notorious individuals.

Winner of three national Emmy Awards for Best Spanish-language Morning Show, Telemundo’s “Un Nuevo Día,” is hosted by Rashel Díaz, Adamari López, Hector Sandarti and Stephanie Himonidis "Chiquibaby," and airs Monday through Friday at 7-10:30am/6-9:30 CT. Throughout the three-and-a-half-hour show, viewers get the latest news updates with Paulina Sodi and cooking recipes with Chef James, among others.