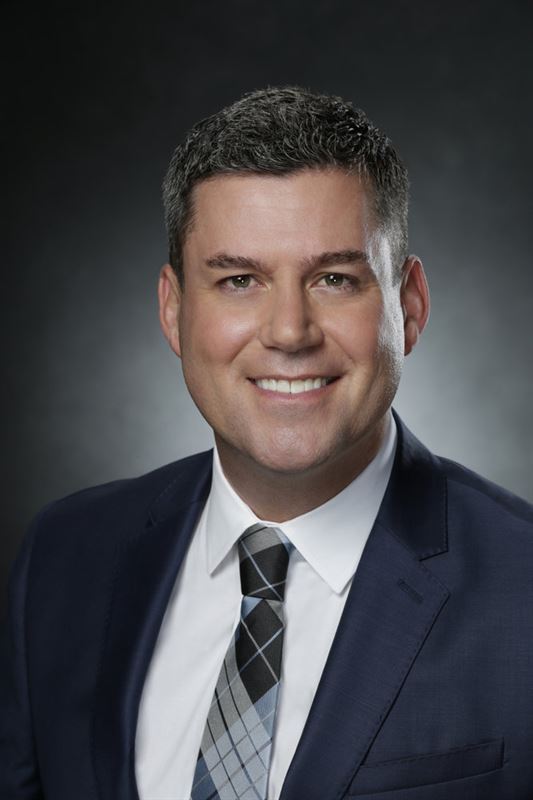 In Borjas’ new role, he will identify and develop original programs and formats to help create a robust slate of projects that meet brand and business objectives. He will also continue to expand the division’s growing roster of talent and collaborators for future projects and manage the daily creative affairs of the division’s Los Angeles-based shows, including “The Kelly Clarkson Show,” “Access,” and “Access Live.” Borjas will work closely with the division’s various departments, including business affairs, finance, marketing, digital, program planning and more, to shape the overall content strategy aimed to grow the syndication audience.

“Richard is an experienced producer and programming executive who has had success in developing shows and cultivating talent,” Wilson said. “He will be an integral part of our division’s West Coast development operations as he brings his unique perspective and expertise to the changing daytime syndication landscape.”

“I’m proud to be joining the NBCU TV Distribution team,” Borjas said. “To work on projects such as ‘The Kelly Clarkson Show’ from its launch, to reinvigorating established franchises like ‘Access,’ and finding and developing the next daytime hit is an unmatched opportunity I’m excited to take on.”

Borjas previously served as VP, Production for Telemundo. He oversaw the development and production of multiple programs for the network, including its morning program “Un Nuevo Día” and its entertainment news show “Suelta La Sopa” where he also served as senior executive producer for both shows. In 2016, “Un Nuevo Día” earned Borjas his first Daytime Emmy Award and the show’s third for Outstanding Morning Program in Spanish.

Borjas is a veteran producer bringing more than 20 years of experience to NBCU TV Distribution. During his time at Telemundo, he launched and executive produced “La Voz Kids” (“The Voice Kids”) and “Suelta La Sopa.” He has also produced various reality formats in Spanish, including “Yo Me Llamo,” “Yo Soy El Artista” and the weekly two-hour variety show “Pa`Lante con Cristina.” He worked as a supervising producer for Lifetime’s “The Balancing Act,” which won 11 Telly Awards during his tenure, and was also a freelance producer for ABC News’ “Good Morning America.” He also served as a producer at Univision for more than 11 years where he worked on the award-winning “Cristina Show,” which earned him an Emmy nomination in 2004.