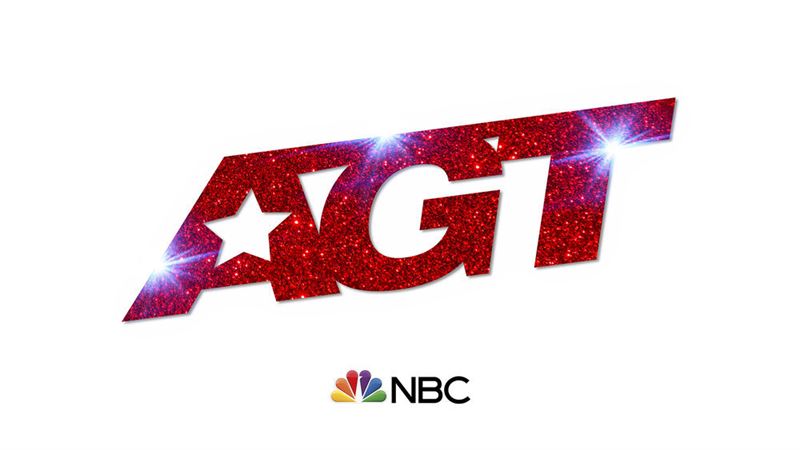 From energetic choirs and high-energy dance acts to singers and comedy, each of the varied acts will take the stage for their final performance of the season on Tuesday as they attempt to capture votes and win the $1 million grand prize.

The winner will also headline the “America’s Got Talent Live” stage show Nov. 7-10 at the Paris Theater at Paris Las Vegas.

“America’s Got Talent” continues to dominate the summer television landscape as the #1 most-watched entertainment program every week this summer, averaging 12 million viewers overall in “live plus seven day” results from Nielsen Media Research. It has remained the #1 most-watched summer alternative series for each of its 14 seasons.

The show is a digital/social hit as well and has amassed nearly 2.5 billion views across all digital video platforms so far this season. The show is also the #1 most-social broadcast series of the year (38.9 million total interactions to-date in linear metrics. Source: Nielsen Social SCR, 1/1/19-/9/16/19. Linear Metrics. Broadcast Series only. All dayparts. Excludes News & Sports).

The “Got Talent” format has had more than 900 million global viewers since it began airing in 2006 in America and has aired in 194 territories worldwide. “Got Talent” holds the Guinness World Records title as the Most Successful Reality Television Format in history, with 70 local versions produced across Europe, Asia Pacific, the Middle East, Africa and the Americas.

ABOUT FREMANTLE
Fremantle is one of the largest and most successful creators, producers and distributors of scripted and unscripted content in the world. A global entertainment powerhouse, Fremantle has an outstanding international network of production teams, companies, and labels in over 30 countries. Fremantle produces more than 12,000 hours of original programming, roll out more than 60 formats and air 450 programs a year worldwide. The group distributes over 20,000 hours of content in more than 200 territories. Fremantle is also a world leader in digital and branded entertainment, with more than 300 million subscribers across 1,400 social channels and over 100 billion views across all platforms. Fremantle is part of RTL Group, a global leader across broadcast, content, and digital, itself a division of the international media giant Bertelsmann. For more information, visit www.fremantle.com, follow us @FremantleUS or visit our Facebook and Linked In pages.