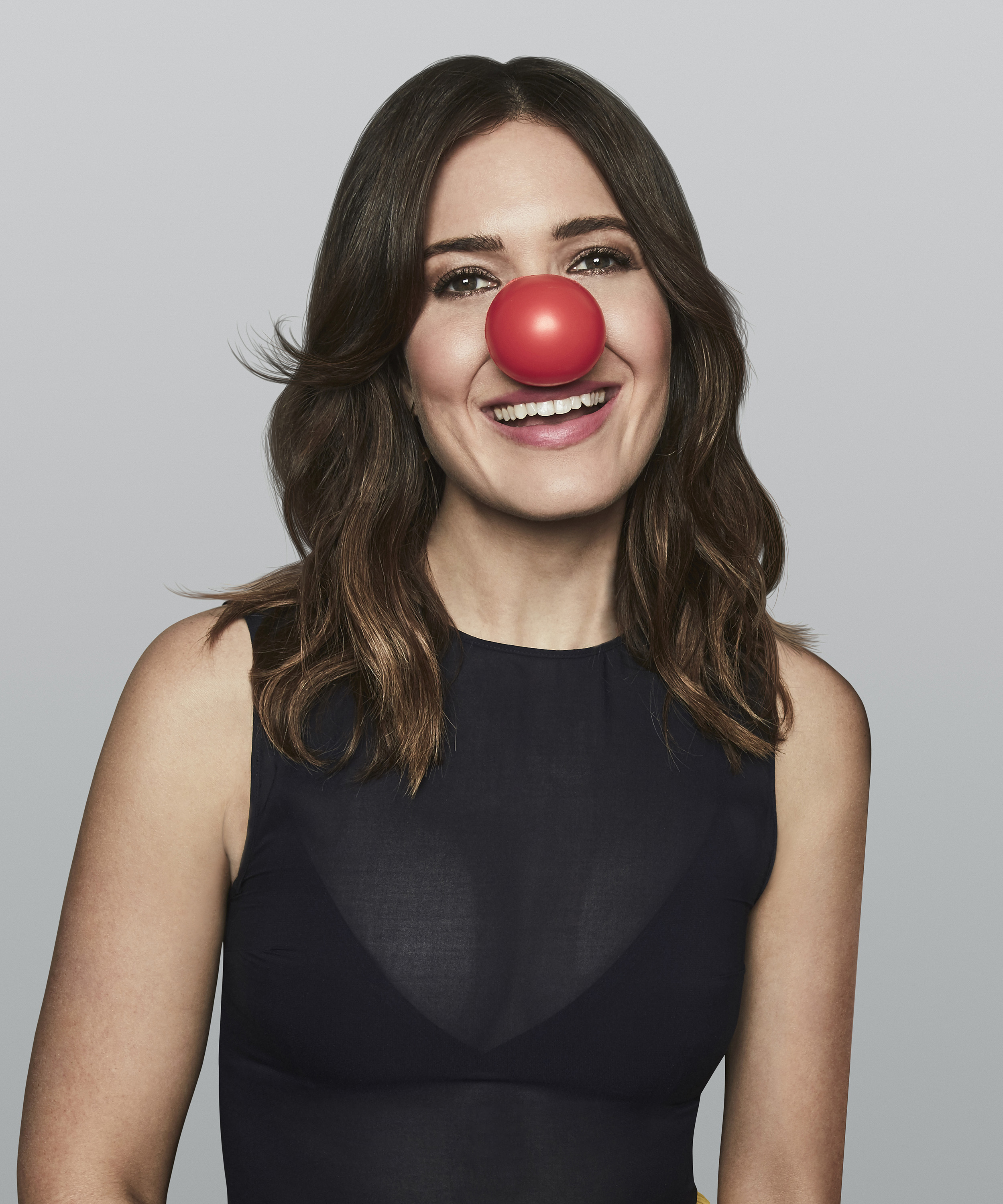 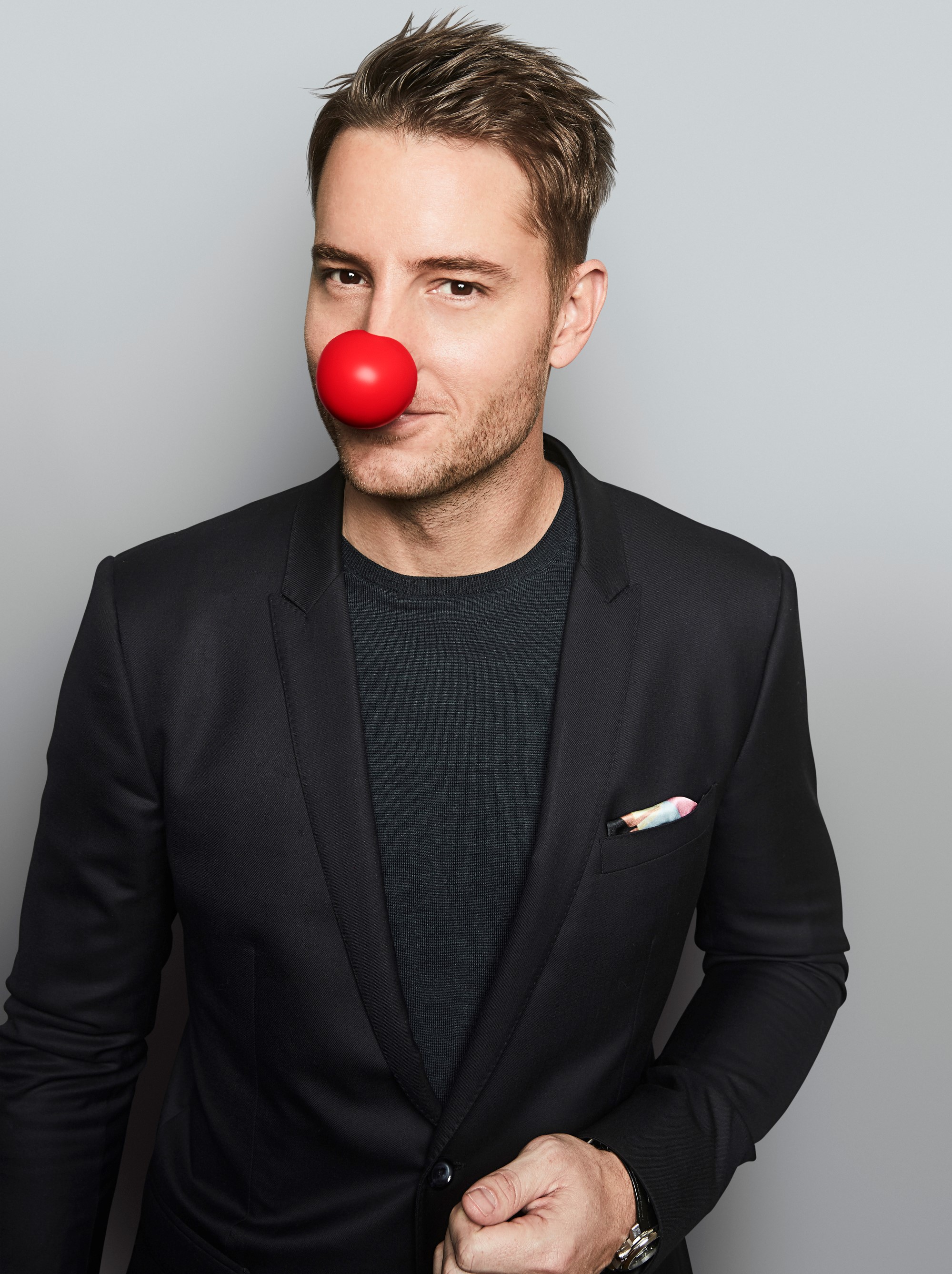 NEW YORK – May 18, 2020 – “This Is Us” stars Mandy Moore and Justin Hartley will co-host NBC’s “Red Nose Day Special” on Thursday, May 21, at 9 p.m. ET /PT, joined by an all-star cast of Hollywood and music favorites coming together to have fun, raise money and change lives. The two-hour television event raises awareness and life-changing funds for children in need in all 50 states, Puerto Rico and some of the world’s poorest communities.

In addition to the unforgettable music performances and original sketches, viewers will also see short compelling films that show how donations to Red Nose Day are used to change and save the lives of children living in poverty across America and around the world.

NBC is celebrating Red Nose Day with an entire evening of special programming, kicking off with “Celebrity Escape Room” at 8 p.m. ET/PT before the “Red Nose Day Special.” Ben Stiller brings the fun and excitement of escape rooms to television, serving as executive producer along with Jack Black, with both also starring in the high-energy, hilarious show with Courteney Cox, Lisa Kudrow and Adam Scott. Jack Black is host and the all-knowing “Game Master,” who puts his celebrity friends to the test as they work together under intense pressure to beat the clock, unlocking a series of surprising puzzle rooms to ultimately engineer their great escape in this uproarious and heart-pounding adventure. “Celebrity Escape Room” will air a repeat on Friday, May 22 from 8-9 p.m.

Children living in poverty who needed help before the COVID-19 health crisis need help now more than ever. With millions of families under increased economic stress due to illness, lost jobs and business closures, and schools being shut down, the mission of the Red Nose Day campaign is more urgent than ever to ensure that vulnerable children have access to food, housing, health care, education and more. Throughout the Red Nose Day campaign, funds raised are being directed to address the impact of COVID-19 on children living in poverty and the organizations supporting them.

In light of the health crisis, Red Nose Day’s iconic Red Noses will not be sold in Walgreens stores this year. Instead, Red Nose Day and Walgreens teamed up to create this year’s new digital Red Nose that offers an easy, fun way for the public to participate in the annual campaign, even while staying at home. Supporters can go to NosesOn.com to donate and unlock their own digital Red Nose and share their #NosesOn selfies on Facebook, Snapchat and Instagram to show their support for children in need, and encourage others to donate. People can also support the cause by organizing virtual fundraising events with friends, co-workers or community members, and tuning in to donate and watch the star-studded night of programming.

In addition to NBC and Walgreens, Mars Wrigley Confectionery and the Bill & Melinda Gates Foundation have once again pledged their support for Red Nose Day 2020 as core partners of the campaign.

To date Red Nose Day has raised $200 million and positively impacted nearly 25 million children across all 50 states, Puerto Rico and some of the poorest communities around the world. Money raised supports programs that ensure children in need are safe, healthy and educated, with grantee partners including Amref, Boys & Girls Clubs of America, charity: water, Children’s Health Fund, City Year, Covenant House, Feeding America, The Global Fund, International Rescue Committee, Laureus Sport for Good, Ounce of Prevention, Save the Children and UnidosUS. For more information on how to get involved in Red Nose Day, please visit RedNoseDay.org.

ABOUT RED NOSE DAY
Red Nose Day USA is a fundraising campaign run by the non-profit organization Comic Relief US, also known as Comic Relief, Inc., a registered U.S. 501(c)(3) public charity. Red Nose Day started in the U.K., built on the foundation that the power of entertainment can drive positive change, and has raised over $1 billion since the campaign’s founding in 1988. The sixth annual Red Nose Day takes place on Thursday, May 21, 2020.

Red Nose Day launched in the U.S. in 2015 with a mission to end child poverty, and has raised $200 million to date to positively impact nearly 25 million children. Money raised supports programs that ensure children in need are safe, healthy and educated, both in America and around the world. For more information about Red Nose Day USA and its impact, visit www.rednoseday.org.