The Celebrity Coaches are Back to Claim their Famous Red Chairs for the Second Season of the Spanish-Language Version of “The Voice,” NBC’s Multi-Emmy Award-Winning Hit Series 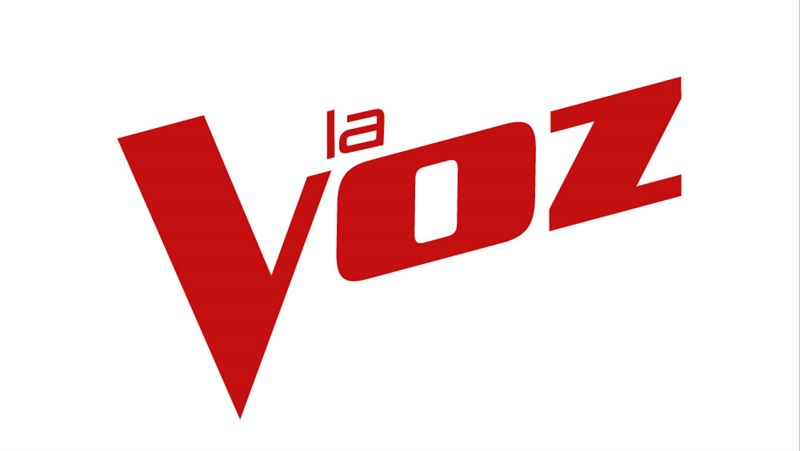 MIAMI – October 10, 2019 – After a successful first season, superstar Latinx recording artists Luis Fonsi, Alejandra Guzmán, Carlos Vives and Wisin return as Coaches for season two of Telemundo’s “La Voz” (The Voice), the only Spanish-language program nominated for a prestigious Critics’ Choice Real TV Award. Slated to premiere in early 2020, the four celebrity coaches will kick-off the new season of the U.S. Spanish-language edition of NBC's multi-Emmy Award-winning musical competition "The Voice,” in search for the nation’s most promising unknown vocalists. Full of fun and competitive spirit, the program will be hosted once again by renowned TV personalities Jacky Bracamontes and Jorge Bernal.

LUIS FONSI:
Luis Fonsi, the winning Coach from season one of “La Voz,” is an award-winning global artist from Puerto Rico and one of the leading Latin music figures of his generation. From his debut album "Comenzaré" (1998) to his latest studio album "Vida" (2019), Fonsi has continuously broken sales records while leading the charts. His undeniable and unique talent, as well as his extensive list of radio hits, has made him one of music's most influential and successful artists, allowing him to break barriers, cross borders and seduce millions of people around the world. He has been awarded with multiple gold, platinum, and diamond records, as well as innumerable prestigious awards. His ninth album "Vida," nominated for four Latin American Music Awards and a Latin Grammys® 2019, debuted at No. 1 on Billboard's "Top Latin Albums" chart and certified double diamond for more than 1.3 million copies sold in the United States alone. Fonsi, who is currently touring the world with his sold-out "Vida World Tour," has served as the spokesperson for St. Jude's campaign "Thanks and Giving" for the Hispanic community for the last 15 years.

ALEJANDRA GUZMAN:
Latin rock star Alejandra Guzmán is one of the most talented, energetic and daring singers. With over 20 million albums sold throughout her 30-year career, the Mexican singer-songwriter, actress and musician, also known as "La Reina Del Rock Latino" (The Queen of Latin Rock), is known for raspy voice and unparalleled energy and delivery on stage. Alejandra has been awarded the most important recognitions from the music industry including a Latin Grammys® in the category of Best Rock Vocal Album for the album “Soy.” In addition, she has obtained gold records for the success of "Indeleble" and her single "Volverte a Amar," a #1 hit in Mexico and the most successful song on the Billboard charts for which she also won an ASCAP award for co-writing the song.

CARLOS VIVES:
Music superstar Carlos Vives is one of the most important figures in Latin music and a pioneer of the Colombian and Latin American sound. With more than 20 million records sold worldwide, Vives is the first Colombian artist who has won a Grammys® Award. The music star began his career as an actor in 1982, but it wasn’t until 1986 when he started to sing ballads. In 1991, he began performing classic vallenatos that made him the face of the new Colombian sound around the world. He received the Spirit of Hope Award in 2014 during Telemundo’s Billboard Latin Music Awards for his social work and dedication to philanthropic causes. Today, Vives holds a total of 14 Grammys® Awards. This year, he launched the music video "Si Me Das Tu Amor" with his La Voz colleague Wisin.

WISIN:
Latin urban music icon Wisin is a singer, songwriter, producer and entrepreneur. His worldwide success started as part of the duo Wisin & Yandel. During the last 18 years, he has remained as one of the top artists played on radio and dance clubs, and among the most nominated singers for various prestigious awards. In the last five years, he has been ranked #1 in radio 13 times according to Billboard's Latin Airplay chart, with 28 #1s in his entire career. Wisin's latest album “Victory” debuted at #1, according to Nielsen Soundscan's Current Latin Albums chart. He also closed 2017 at the #1 spot on Billboard's Year End chart for Latin Airplay Artists for being the most played artist on Latin radio in the US and Puerto Rico. Besides producing his own music and that of Wisin & Yandel, Wisin has also produced and co-produced for other major artists including CNCO, Jennifer López, Chayanne, Ozuna, Sebastián Yatra, Reik, Chyno Miranda, and most recently, with La Voz’s Coach, Carlos Vives, their music video "Si Me Das Tu Amor."

ABOUT THE HOSTS:
Jacky Bracamontes is one of the most important figures in Latin American television. The Mexican star, who previously served as the host of “La Voz México” (The Voice Mexico) for five seasons, joined Telemundo as co-host of the primetime sports and entertainment show “Viva el Mundial y Más,” featuring highlights and updates of the 2018 FIFA World Cup™. In 2019, she served as cohost of the first season of Telemundo’s “La Voz.” Throughout her career, she has starred in several successful telenovelas such as “Las Tontas No Van al Cielo,” “Heridas de Amor” and “Sortilegio,” as well as multiple Spanish-language television shows and specials.

Jorge Bernal is one of the most respected Hispanic media figures working in the United States today. The Emmy-winning TV personality is the host of Telemundo’s daytime entertainment program, “Suelta La Sopa.” He also served as cohost of “La Voz,” the first-ever U.S. Spanish-language version of “The Voice”. Bernal’s history with “La Voz” includes hosting four seasons of “La Voz Kids” for Telemundo. He first joined the network as the entertainment news correspondent for the long- running news series “Al Rojo Vivo with María Celeste.” Bernal has co-hosted red carpets events for "Billboard Latin Music Awards," "Latin America Music Awards," and "Premios Tu Mundo," as well as special appearances on NBC's “Today Show,” among others.