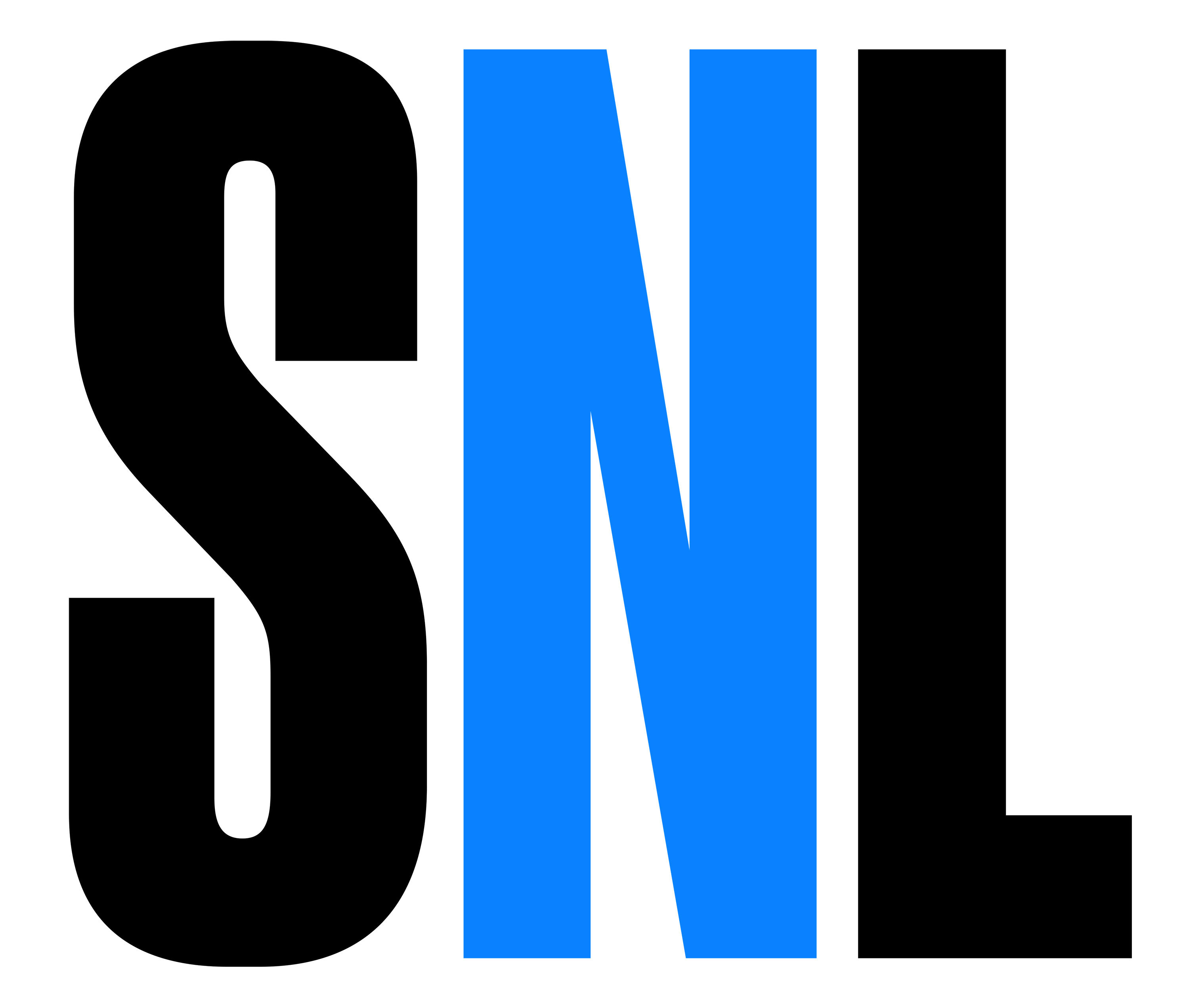 “WEEKEND UPDATE” ANCHOR MICHAEL CHE – Maybe I just don’t understand politics. ‘Cause when they say, “Trump is getting impeached,” I immediately thought, “Great, Trump’s fired. Let’s get drunk.” But they’re like, “No. He’s just being impeached.” But he ain’t exactly peached yet. That’s still gonna take another year or so. And I’m like damn, that sucks. Let’s get drunk. It’s only a four year job. But it feels like its taking them 5 year to fire him. It’s frustrating. I bet somebody explained the process to John Wilkes booth, and he was like, “Ok, well where’s he at right now?”

CHE – Disney announced that its theme parks will start selling vegan food options. Finally, something at Disney where there wont be a line.

CHE – A flight in China was delayed after a passenger opened an emergency exit door because she wanted “a breath of fresh air” “Which was clearly a lie because we all know China doesn’t have fresh air.”

WEEKEND UPDATE” ANCHOR COLIN JOST – The New York Metropolitan Opera announced that singer Placido Domingo has stepped down after accusations of sexual misconduct. He will be replaced by his far less sexually aggressive understudy. “Flaccido Domingo.”

JOST – The National Toy Hall of Fame has announced their twelve finalists for this year’s class, including Care Bears, Jenga, My Little Pony, and long-shot nominee matches.

CHE – A woman in Louisiana who became trapped under a camel freed herself by biting the animal’s testicles. The idea came after she wasted four hours licking them.

JOST - E-cigarette maker Juul's CEO has stepped down amid new concerns over the safety of vaping. Though keep in mind the CEO of JuuI is just a can of Four Loko with a sex addiction.

JOST - A new airport has opened in China that has the world's largest terminal and can handle seventy-two million passengers a year. Not to be outdone, officials in Newark just slid a coaster under a corner to keep the airport from wobbling.