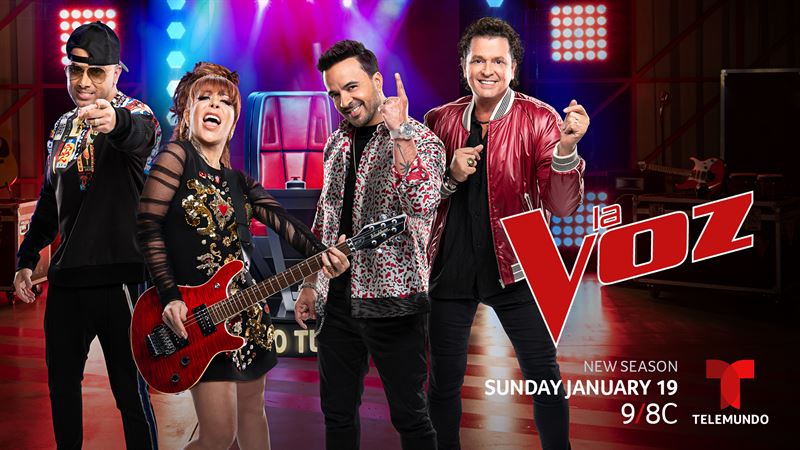 During season two of “La Voz,” fans will be closer to the action than ever before with exclusive social content franchises across Facebook, Twitter, Instagram, Tik Tok and Snapchat via @Telemundo and @LaVozUS. Fans can also join Telemundo.com/LaVoz to get the latest scoop on the singing competition with unique backstage access, exclusive interviews, games and all musical performances.