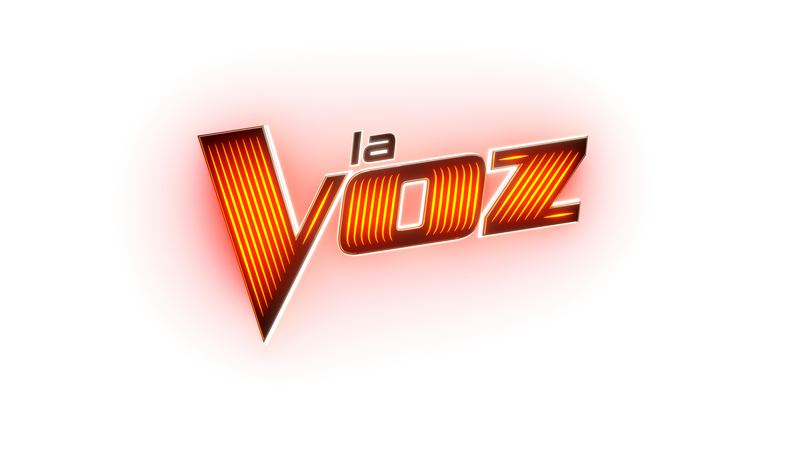 MIAMI – April 3, 2019 – Team Vives and Team Wisin will take the stage of Telemundo’s "La Voz" (The Voice) this Sunday, April 7 at 8:30pm/7c, following last Sunday’s spectacular performances by Coaches Luis Fonsi and Alejandra Guzmán’s teams. Carlos Vives and Wisin will also join their teams for a surprise musical performance to close the second live show of the first-ever Spanish-language edition of “La Voz” in the U.S., hosted by Jacqueline Bracamontes and Jorge Bernal. Viewers will also meet the first eight participants who will go to the semifinal of the hit singing competition.

The 16 voices that will be stepping on the stage of "La Voz" this Sunday are:

At the end of the episode, viewers can vote for their favorite contestants through Telemundo.com/vota, text message, Twitter, and Facebook’s official social media account @LaVozUS using the participants’ hashtags, in addition to the toll-free numbers given at the end of each episode. Voting methods close Tuesday at 9pm Eastern/8pm Central/6pm Pacific. For more information and voting instructions, visit Telemundo.com/vota.

The audience votes will determine who stays for the semifinal and who goes to "La Voz" grand finale, where the winner will be announced and will receive the $100,000 cash prize, as well as a recording contract with Universal Music Group.

“La Voz” fans can join Telemundo.com/LaVoz and its YouTube channel along with digital reporter Jessica Cediel, who brings the latest scoop on the Coaches and contestants from a unique backstage, all-access perspective. The official site also features exclusive interviews, music performances and photo galleries.