State Farm®, Subaru of America, Inc., NBCUniversal and Writers/Producers/Cast of “Parks and Recreation” Match Donations Up to $500,000 Combined for Telecast That Will Air Thursday, April 30 at 8:30 P.M. ET/PT 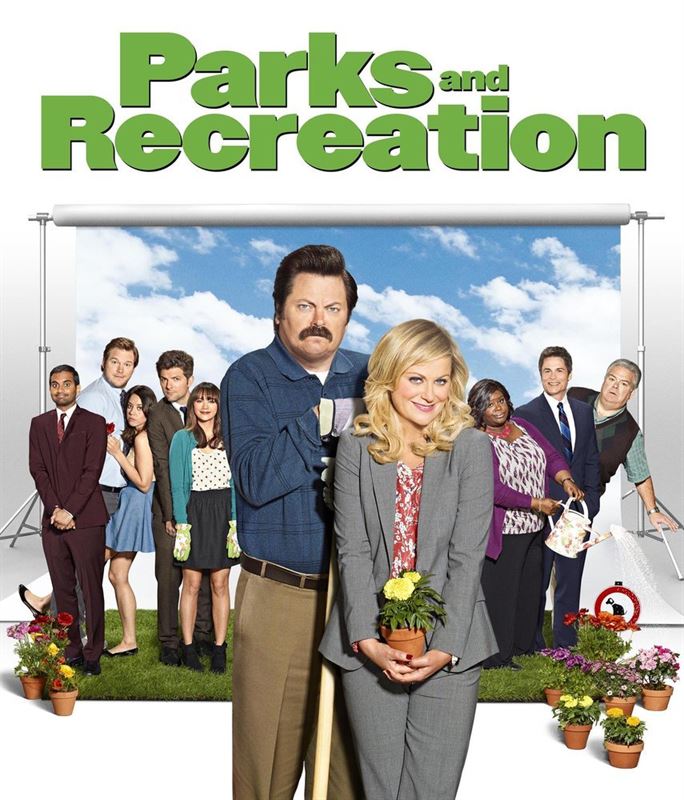 UNIVERSAL CITY, Calif. – April 23, 2020 – Five years after audiences said goodbye to one of the most beloved comedies in TV history, the fine citizens of Pawnee, Ind., are reuniting for NBC and Universal Television’s all-original “A Parks and Recreation Special” set to air Thursday, April 30 at 8:30 p.m. ET/PT.

The story comes from the events of the day – Pawnee’s most dedicated civil servant, Leslie Knope, is determined to stay connected to her friends in a time of social distancing.

“Like a lot of other people, we were looking for ways to help and felt that bringing these characters back for a night could raise some money,” said executive producer Michael Schur. “I sent a hopeful email to the cast and they all got back to me within 45 minutes. Our old ‘Parks and Rec’ team has put together one more 30-minute slice of (quarantined) Pawnee life and we hope everyone enjoys it. And donates!”

“In such uncertain times, we can’t think of anyone better than Leslie Knope to unite our country with her unbridled enthusiasm and compassion,” said Lisa Katz and Tracey Pakosta, Co-Presidents of Scripted Programming, NBC Entertainment. “A huge thank you to Mike Schur and the cast of ‘Parks and Recreation’ for putting this wonderful special together and bringing a smile to all our faces while raising money for such a worthwhile cause.”

The telecast was created to raise funds for Feeding America’s COVID-19 Response Fund, which will enable food banks to secure the resources they need to serve the most vulnerable members of the community during this difficult time. In the spirit of Leslie Knope and do-gooders everywhere, please go to www.feedingamerica.org/parksandrec.

State Farm and Subaru of America will each make matching donations of $150,000 and, combined with NBCUniversal and the writers/producers/cast of “Parks and Recreation,” a total of $500,000 in matching donations will be made through May 21.

With its April 30 air date, the special marks not only a reunion of a comedy that was adored by millions but the first scripted show to air on broadcast that addresses our current situation.

The original series “Parks and Recreation” is the recipient of a Peabody Award for excellence in television programming, an AFI honor as one of the Top 10 Television Shows of the Year, several Emmy Award nominations for. Outstanding Comedy Series, Outstanding Writing in a Comedy Series and Amy Poehler’s individual performance. Poehler won a Golden Globe Award in 2014.

FEEDING AMERICA
Feeding America® is the largest hunger-relief organization in the United States. Through a network of 200 food banks and 60,000 food pantries and meal programs, we provide meals to more than 40 million people each year. Feeding America also supports programs that prevent food waste and improve food security among the people we serve; educates the public about the problem of hunger; and advocates for legislation that protects people from going hungry. Individuals, charities, businesses and government all have a role in ending hunger. Donate. Volunteer. Advocate. Educate. Together we can solve hunger. Visit www.feedingamerica.org, find us on Facebook or follow us on Twitter.