Results to Be Revealed Each Week During Wednesday Live Shows (8-9 p.m. ET/PT) 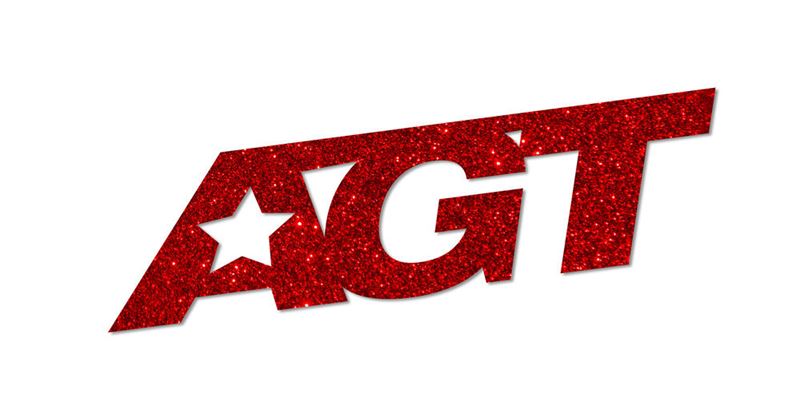 This season’s live shows will also feature an AGT “first,” with several of the acts having initially auditioned online during the remote auditions due to stay-at-home orders now coming to Los Angeles to perform in the live shows.

In the first four weeks of the live quarterfinals, 11 acts will perform each Tuesday and viewers can vote at NBC.com/AGTVote and via the “AGT” App (available through Google Play and on the App Store). In addition, Xfinity X1 customers will be able to vote via their set-top box during the live broadcast by saying “vote for AGT” into the X1 voice remote.

Results will be revealed during a one-hour telecast each Wednesday (8-9 p.m. ET/PT) with five acts going through each week to the semifinals. During the Wednesday night show, fans will have a chance to save an act in jeopardy during the telecast, via the “Dunkin’ Save.”

“America’s Got Talent” is once again dominating the summer ratings landscape, with original “AGT” episodes aired to date averaging 10.7 million viewers per episode in “live plus seven day” Nielsens and accounting for television’s six most-watched primetime programs since the end of the May sweep. With the addition of delayed viewers via DVR and digital platforms, the show’s May 26 season premiere has grown to 14.9 million viewers. In total, last summer’s 14th season of “America’s Got Talent’ reached more than 86 million viewers.

The “Got Talent” format has had more than a billion global viewers since it began airing in 2006 in America and has aired in 194 territories worldwide. “Got Talent” holds the Guinness World Records title as the Most Successful Reality Television Format in history with more than 70 local versions produced across Europe, Asia Pacific, the Middle East, Africa and the Americas.

ABOUT SIMON COWELL/SYCO ENTERTAINMENT
Simon Cowell is a record company executive, a television and film producer, and a global entertainment visionary. Renowned for his eye for talent and candid opinions, Simon has completely transformed popular culture through his showbusiness enterprise. His company, Syco Entertainment, is an independent entertainment company. Cowell created and owns global TV formats such as “Got Talent” and “The X Factor.” Got Talent is officially the world’s most successful reality TV format and currently has 76 local versions produced across the globe and international tape-sales to more than 180 countries. “America’s Got Talent” has remained the No. 1 summer series in the US for the past 15 years; “The X Factor” airs in more than 130 territories. “The X Factor” is the most successful music TV format in history delivering more global chart stars than any other show. These two shows are watched by more than a billion people each year. Simon Cowell has launched more superstar careers than any other in history including One Direction; Louis Tomlinson, Zayn Malik, Normani, Fifth Harmony, Camila Cabello, Leona Lewis, Little Mix, James Arthur, Il Divo, Westlife and Susan Boyle amongst many others

ABOUT FREMANTLE
Fremantle is one of the largest and most successful creators, producers and distributors of scripted and unscripted content in the world. From the Got Talent and Idol franchises to “My Brilliant Friend,” “Family Feud,” “The Young Pope,” “American Gods,” “The Price is Right,” “Neighbours,” “The X Factor” and “Deutschland 83” - Fremantle is behind the world’s most-loved and most-watched shows.

Fremantle produces in excess of 12,000 hours of original programming, rolls out more than 70 formats and airs 400 programs a year worldwide. Fremantle also distributes over 20,000 hours of content in more than 200 territories.

As a world leader in digital and branded entertainment, Fremantle has more than 370 million subscribers across 1,500 social channels and over 100 billion views across all platforms - and is the creator of Facebook’s most viewed video of all time, “The Sacred Riana.”